The ABSR course is based on and developed out of this text:

On this basis, we designed the course as a combination of the everyday exercises in combination with the vowel-exercises of eurythmy. We suggest carrying out the advanced course in mirrored form, in the order of the eight-fold path.

Rudolf Steiner begins the topic with a consideration of the so-called "essential elements of man”:

Today let us try to add something to what is already familiar to us. What I have to say may be useful to some of you in that it will lead to a more exact idea of the nature of man and his relationship to the cosmos.

Anthroposophists often hear objections to spiritual science from outsiders. Scholars and laymen alike criticize the division of man into the four members of physical body, etheric body, astral body and ego (**). These skeptics often say that perhaps one who has developed hidden soul forces may be able to see these things but there is no reason why one who has not should concern himself with such ideas. It should be emphasized, however, that life itself, if one is attentive to it, confirms what spiritual science has to say. Furthermore, the things anthroposophy has to teach can be extremely useful in everyday life. This usefulness, which is not meant to be taken pragmatically, gradually comes to carry conviction even for those who are not particularly inclined to concern themselves with clairvoyant perception.

* You can read the entire lecture “Overcoming nervousness” in one piece here.

** Spritual science views man as a fourfold being: 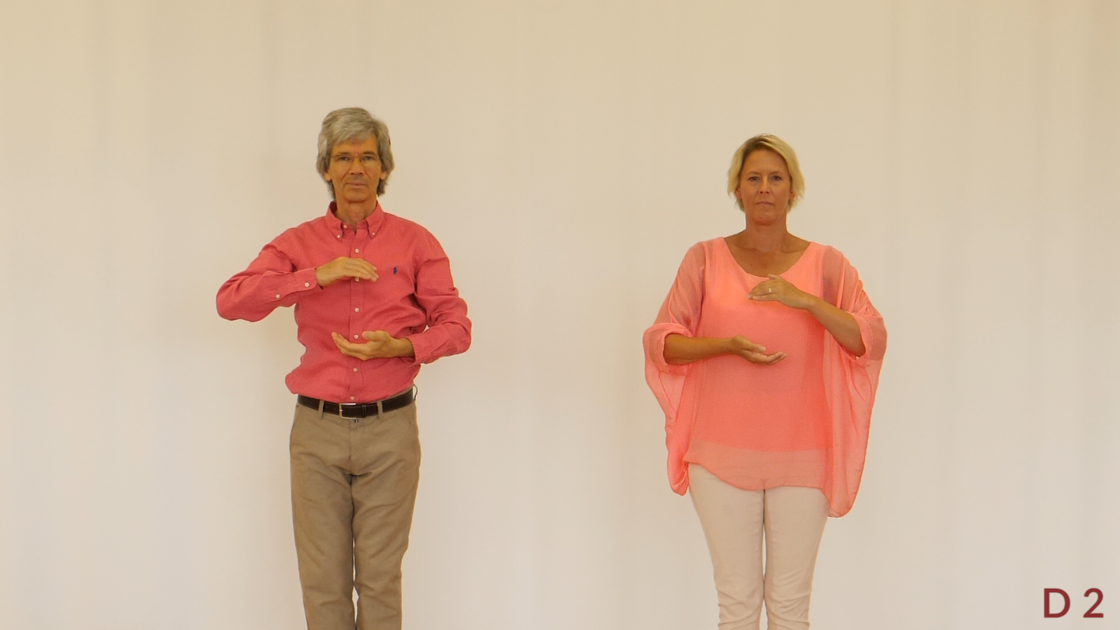 This is a course preview! To get full access to all the lessons, you must buy the course. Your contribution enables us to produce more courses and videos.

Buy the course
and get full access
to all the lessons

In addition to the videos in the course you gain access to even more videos from the following courses:

This provides you with important background information and the possibility to do the exercises even more effectively without having to buy more courses.

For more joy in everyday life.